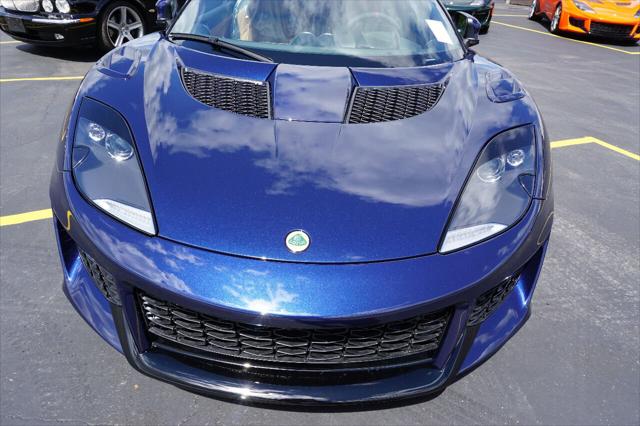 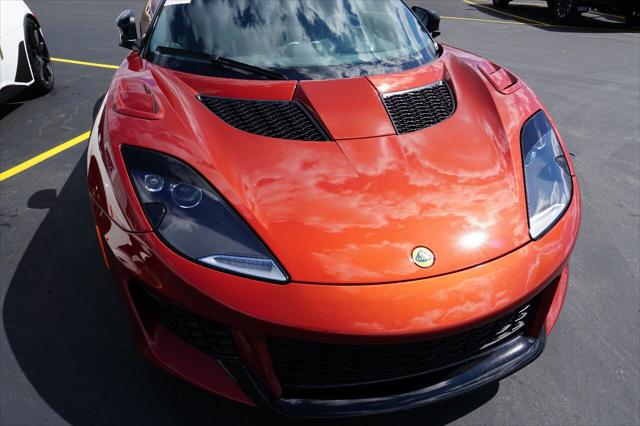 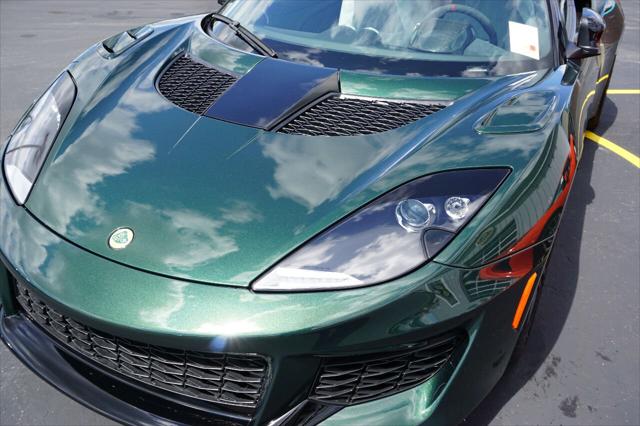 Lotus are pioneers. We have never played by the rule book, instead we’ve redefined it. By the time our competitors caught up, we’d moved the bar again. Lotus never stands still.

Throughout the company’s sixty year history, innovation on road and track has been central to Lotus’s success. At the root of its DNA is Colin Chapman’s obsession with lightweight, and so it continues: “Simplify, then add lightness,” was his philosophy, way before minimalism became a high street term. “Adding power makes you faster on the straights, subtracting weight makes you faster everywhere.”

The most traditional Lotus solution is the one with the least parts effectively deployed. These days, Lotus’s expertise in lightweight architecture has enabled it to be a leader in green vehicle technology. This is critical for the times we live in. But Lotus’s raison d’etre remains performance and driving pleasure.